Your holiday in Chioggia

Enjoy the cuisine of Chioggia

Traditions, events and lots of fun

Your holiday in Chioggia

Enjoy the cuisine of Chioggia 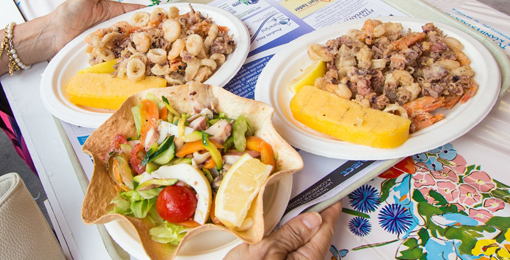 Come and taste the typical
dishes of the local cuisine!

Traditions, events and lots of fun 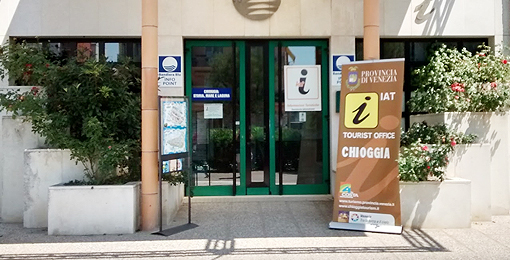 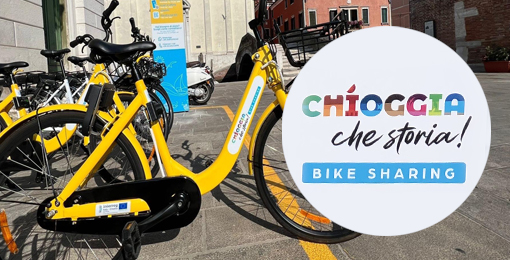 Live the sea and the beach

The Sea, the Dam and the Tegnùe

The River mouths and Bosco Nordio

Experience the nature of Chioggia

Chioggia has its roots in ancient history

Although the mythological origins of the city are not proven, we are sure that Chioggia has its roots in ancient history: certainly built in Roman times, as evidenced by the structure of the thistle and the decumanus that runs through it, it is mentioned in the Natural History of Pliny the Elder.

Until Roman times, Chioggia was known for the production of a particularly precious salt, so precious as to have been used as currency in commercial exchanges and to be defined as a state asset by the Serenissima, which defended it in numerous battles.

Having survived the barbarian invasions, it was part of the formation of the first Venetian state and since then its fortunes have been linked to those of the Republic of San Marco, although Chioggia has always maintained a proud independence from the Serenissima.

View of the Duomo and Porta Garibaldi 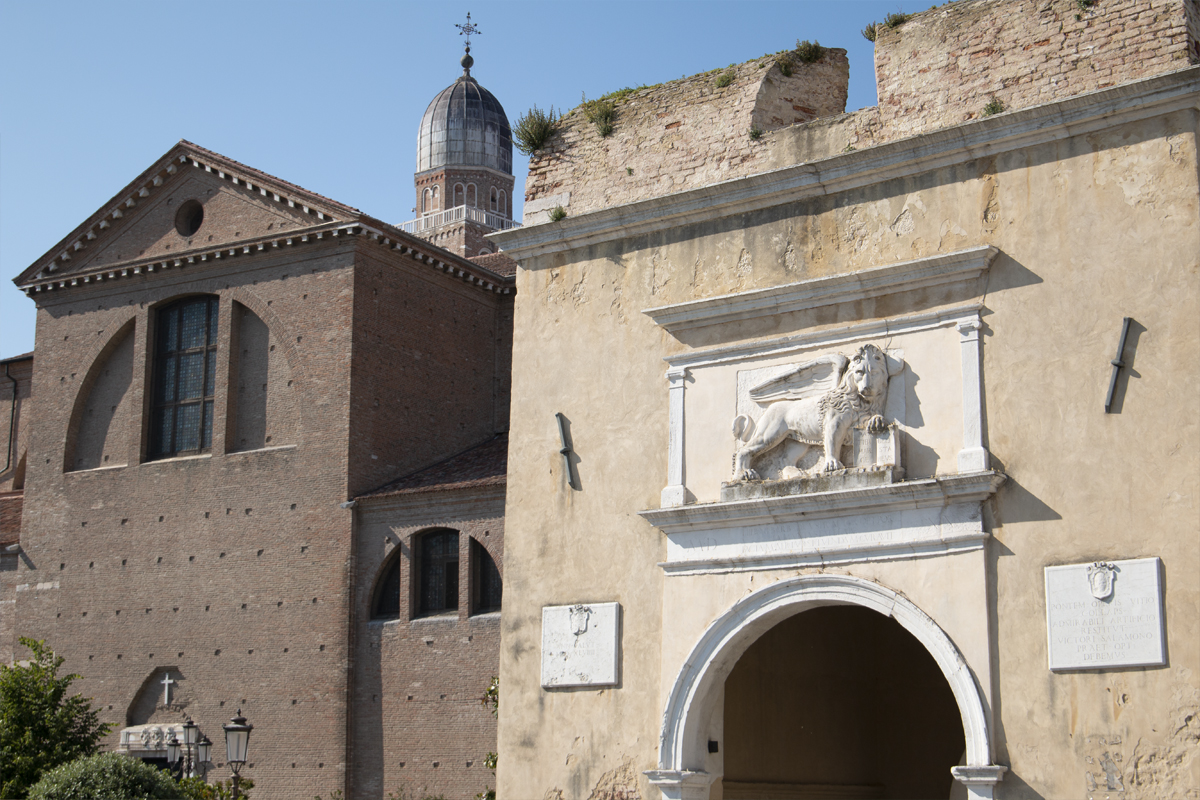 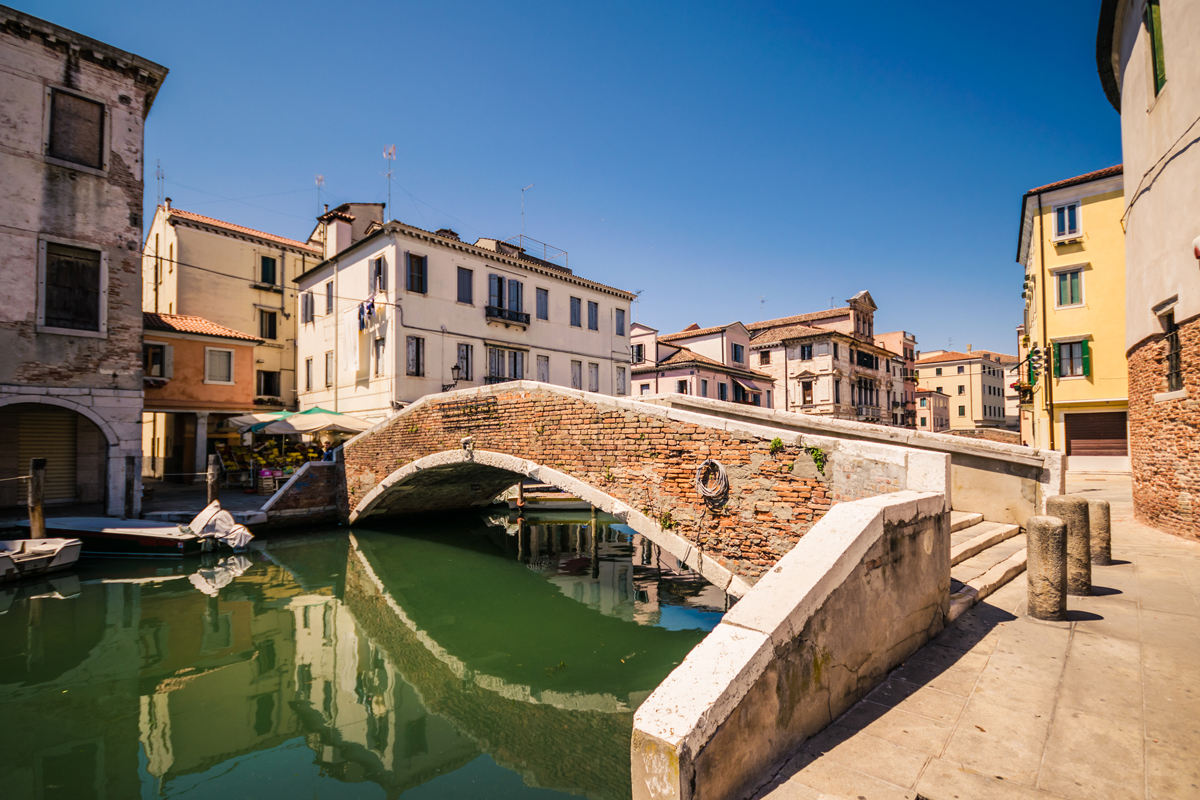 The shape of the city is so particular that it has attracted the attention of numerous scholars, so much so that it is considered a historical link with the sea and fishing: in fact, seen from above, Chioggia seems to have a fishbone design, where the vertical lines of the canals intertwine with the horizontal lines of the calli, in a "herringbone" shape.

Chioggia is an artificial island: initially it was a peninsula, but in the mid 1500s, to defend the second city of its territory, the Serenissima dug the Cava canal, which today is crossed by a 43-arch bridge from where you may admire the sea and enjoy the extraordinary panorama of the city.

Not only is the centre of Chioggia of ancient origins, but also Sottomarina.
Sottomarina is divided into two areas: in the "new" part there are the bathing huts that line the long beach of fine sand, while in the "old" part it traces its origins to the seventh century, when it was called "Clodia Minor".
The old part of Sottomarina is an ancient fishing village rich in history and traditions, and heavy with the atmosphere of Venice and people of nearby Chioggia.

Protected from the sea by the long, ancient Murazzi dam built by Venice for its protection, Sottomarina underwent numerous invasions during the war between the Serenissima and Genoa, traces of which can still be found in the Fort of San Felice. 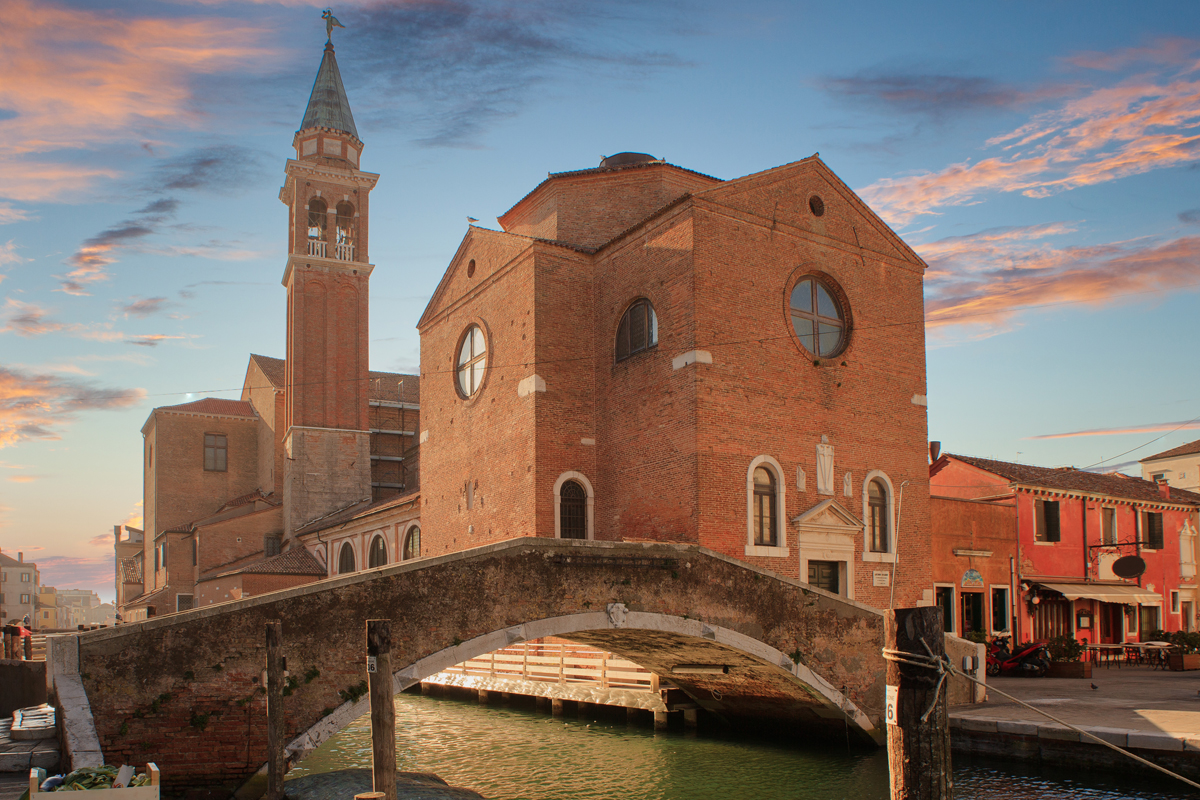 Frescoes of the Church of Sant'Andrea 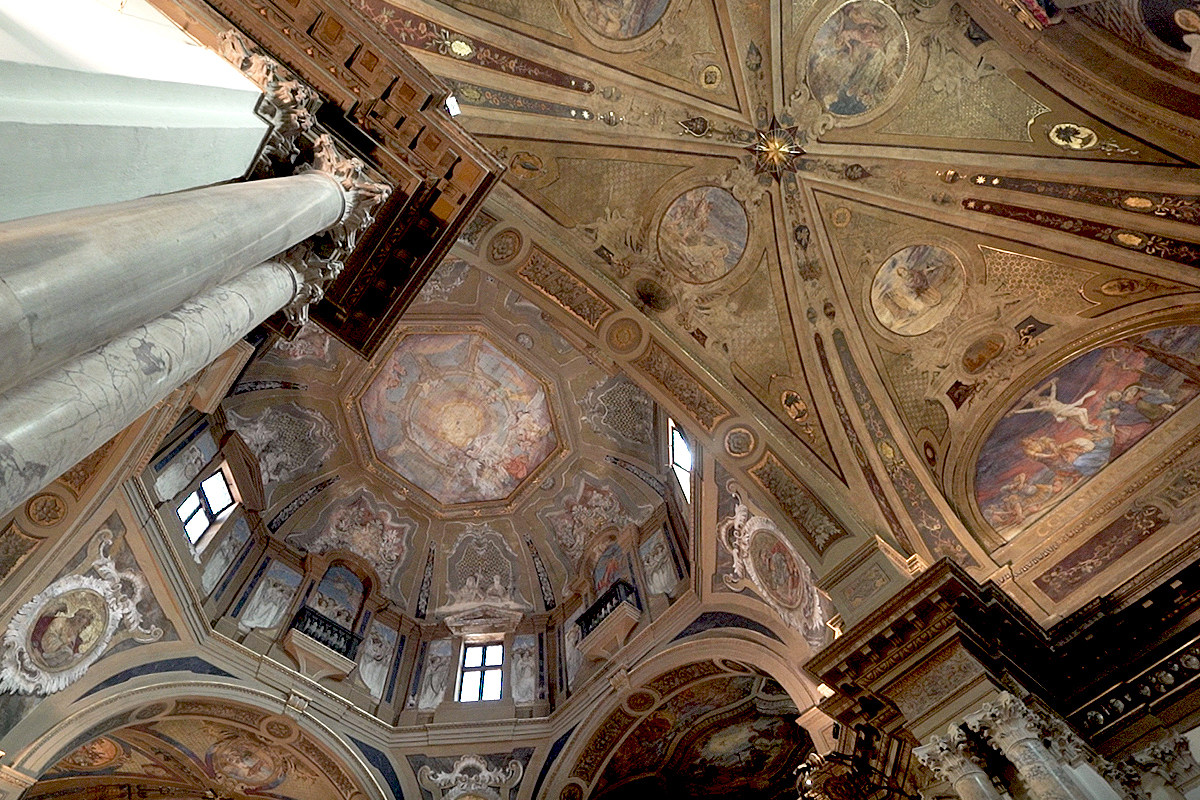 Chioggia and its millenial history 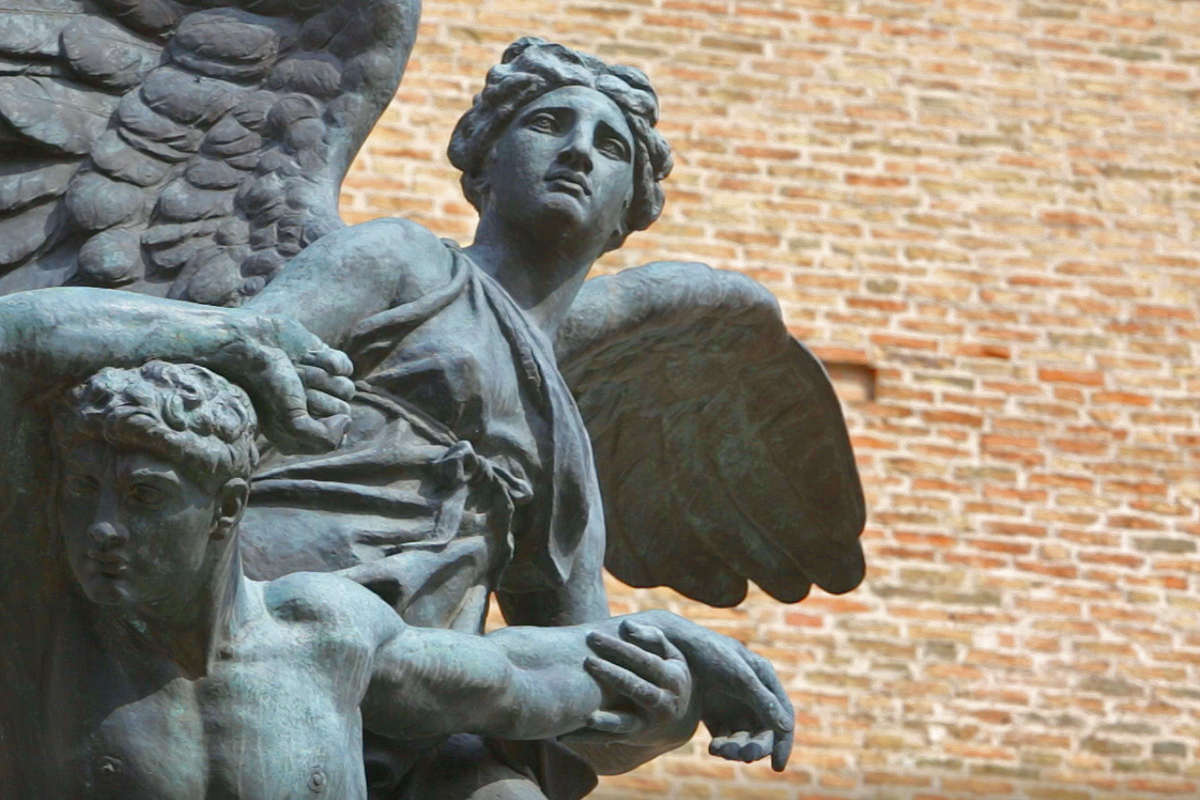 Among the streets of Chioggia 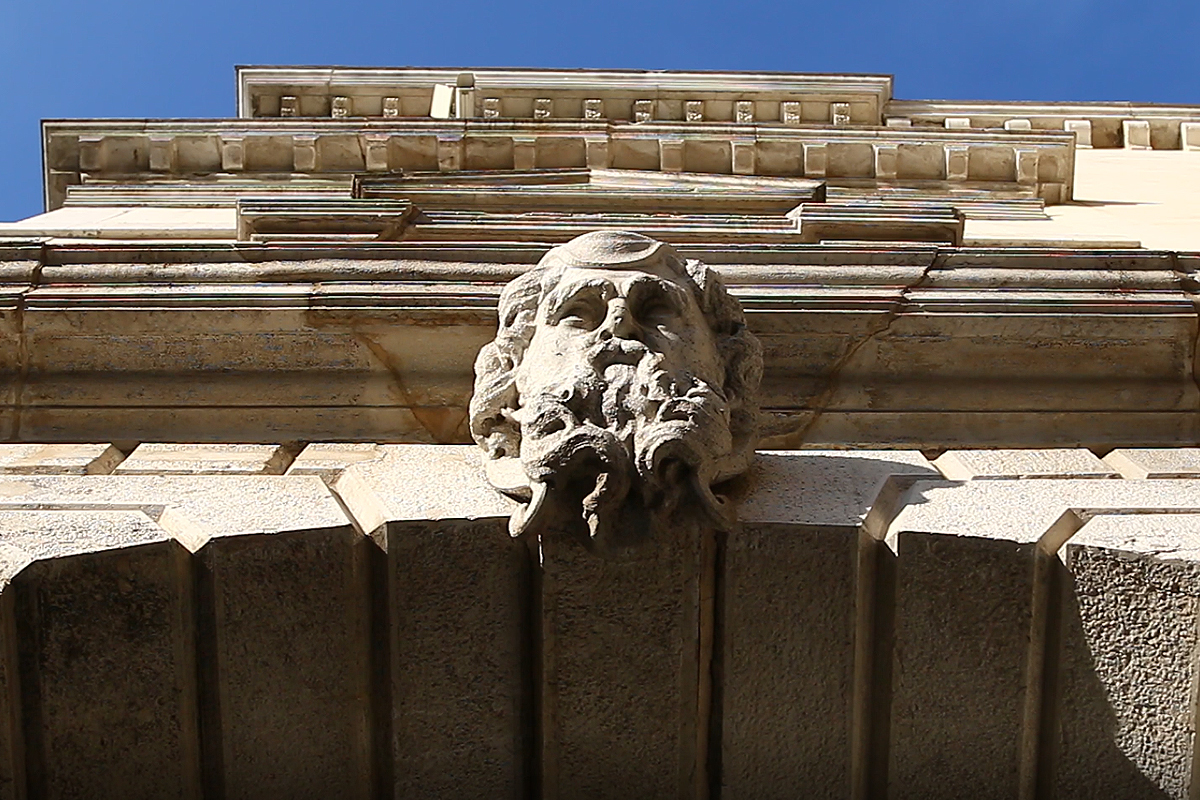 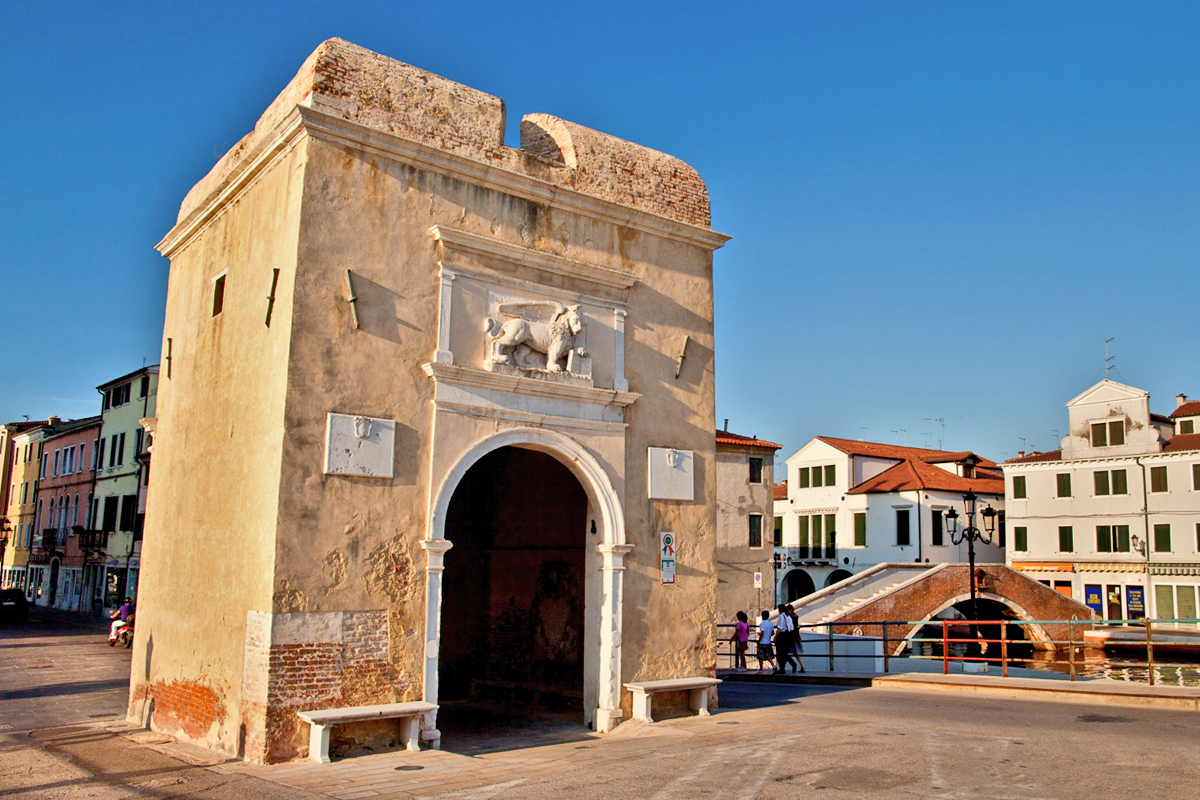 Clock Tower of the Church of Sant'Andrea 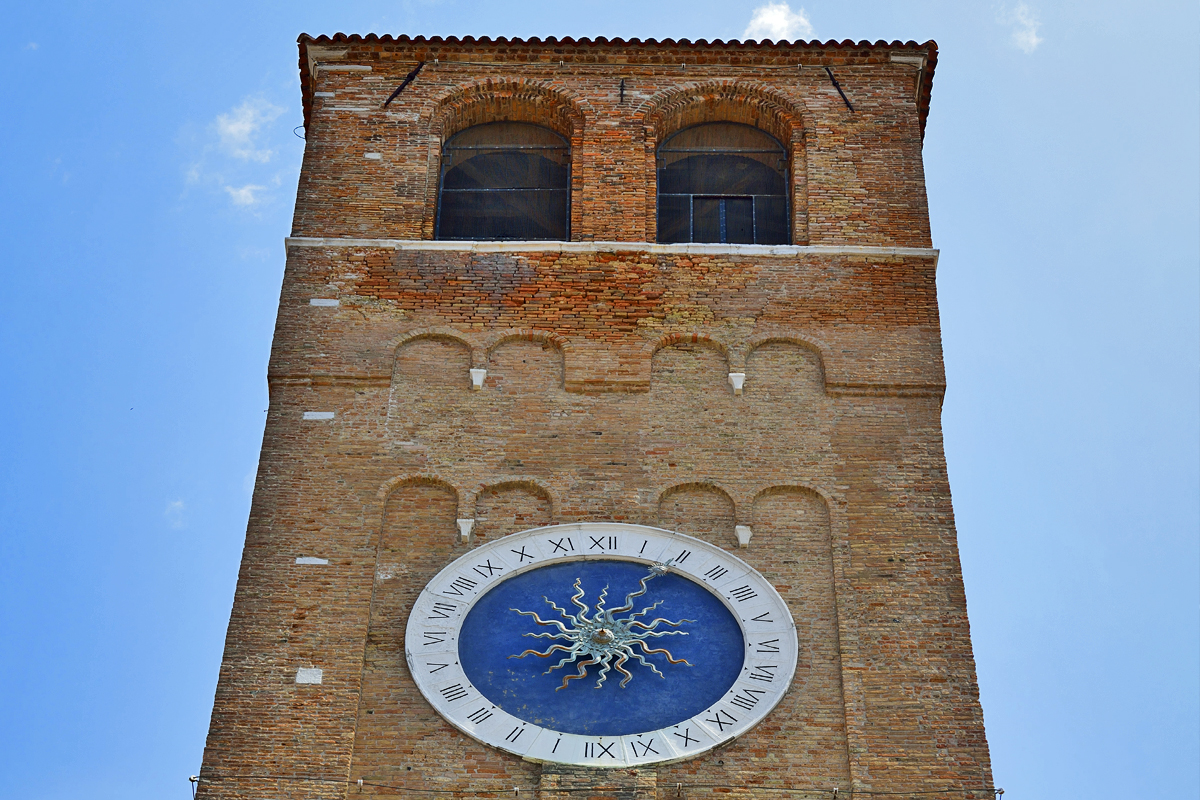 Historical Old Town Centre The streets, the folklore and the Venetian atmosphere Chioggia’s Fish Market Holiday in “calle” Where to eat

Subscribe to the Newsletter to stay up to date on events, curiosities
and new, magical experiences to enjoy during your holiday in Chioggia!

Follow us on our official social pages, to discover the most
"instagrammable" Chioggia and unmissable places of interest!